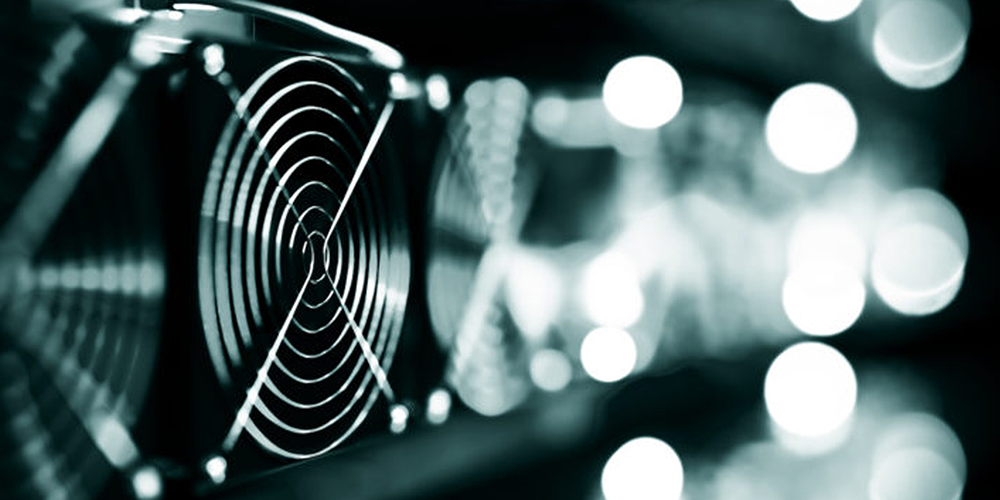 My 9th-grade year was rough. It was hard for me to make friends, which I didn’t have too many to begin with. I got to school early enough to see the sunrise every day, and time seemed to move pretty slowly. I always felt like I was waiting for something big to happen to me. So I thought the internet would be a good place to search for it.

I started interacting with people on forums such as Reddit and learned a lot about “politics”, trolling, and memes. It was through this Bitcoin was introduced to me. It was already hard for me to focus on things that are supposed to be prioritized, (still is) but with Bitcoin, I found something I could really waste my time on. I mean, an anonymous, decentralized, online currency that isn’t really a currency and doesn’t have any intrinsic value but is still worth thousands of dollars. Perfect!

Some faucets would let you guess over or under a certain value of two rolled dice. Of course, the odds were terrible, but if it would keep me entertained, I’d do it. It was actually pretty fun to try and figure out algorithms to beat the computer and win some money. The saddest part was when my mom would come into my room every so often to see if I was doing my homework, or how far along I was. As soon as I heard those footsteps approaching you’d think I was the fastest man alive. Switching tabs to my school website, pulling out my half done math homework, grabbing a pencil, and hovering it over my papers, pretending to be hard at work. She felt so bad for me, she’d say something like, “Honey, why is it taking you six hours to finish your homework? Is everything okay?” Yes mom it is now go away. I felt like I was falling into an endless abyss; I mean I wasn’t necessarily opposed to it, but once I started something, I couldn’t stop. And once I finished it, I would fall into the next thing, and the next thing. I started going to bed very late and have to wake up early for school the next day and sleep into the late afternoon on weekends, but what can I say; I was in the honeymoon stage of my Bitcoin affair. 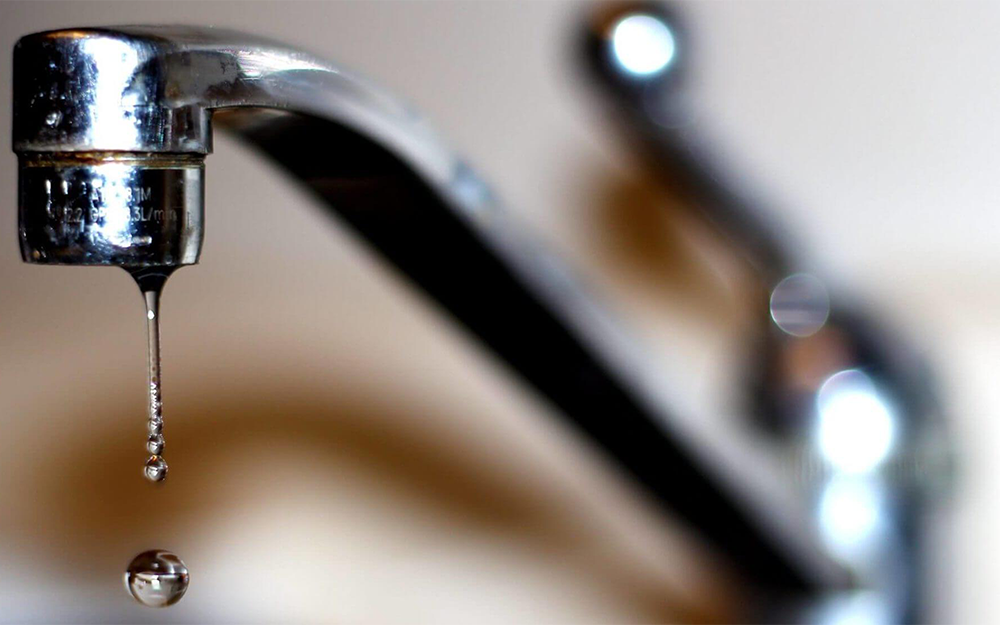 I Tried to Make My Own

If I couldn’t make money using faucets, maybe I could by letting others use mine? Well, it turns out coding a website from scratch with a small amount of programming knowledge isn’t the smartest thing to do. Trying to create a Faucet that dispenses Bitcoin on top of that? Impossible. Plus I didn’t think about the Faucet needing an extensive amount of starting Bitcoin to reward its users. After some grey hairs and ground teeth, I did eventually make a website, but I just couldn’t figure out how to account for Bitcoin. I still have the files for the website on my computer just in case I decide to take it up again. But for now, I had to find a more plausible way to get Bitcoin.

Who would have thought Bitcoin had to be generated? I always believed there was a fixed amount and people just traded it around trying to make money on the bull or bear markets. But the Bitcoin community called the term “Mining”. At this point I had been completely consumed by this stupid yet amazing coin that there was no possible way to escape from it, so, I went further into research. Figuring out how Bitcoin worked was probably the hardest challenge my 14-year-old self had faced yet, and I loved it. It turns out that Bitcoin Mining is a computational “excavation” of millions of values per second until a certain random value is reached. The first one to find this value receives a “block” of Bitcoin. And believe me when I say, that’s the simplified version of what’s happening. Mining Bitcoin is a lot like mining for real gold, except instead of pickaxes there are computers. Also, like mining, the better pickaxe you have, the more efficient you can be digging for gold — and my pickaxe wasn’t very good. I knew I had no chance against the millions of other computers much better equipped than my dad's very old hand-me-down laptop. 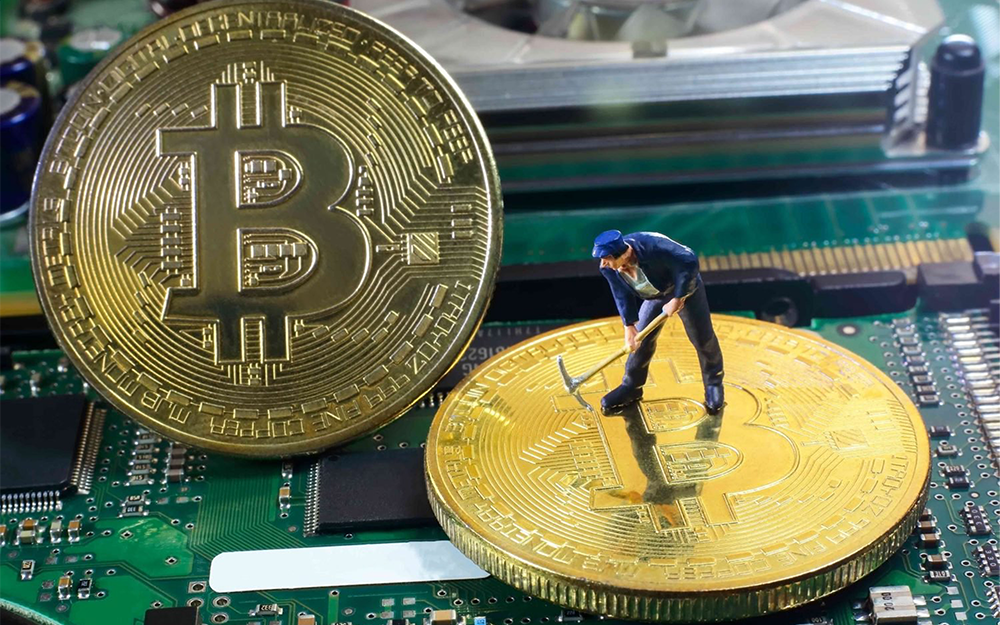 Never Give Up Hope

My research efforts finally forced the internet to yield yet more information on how to acquire Bitcoin via mining — pooling resources with other fellow “Bitcoiners”. Due to so many people trying to mine Bitcoin at the same time, the odds for the individual were very small, however, if there are a few hundred thousand people all pooling their resources together to mine, your chances increase greatly. And after a block is mined by a Pool, it would be split up depending on who contributed the most processing power. Now instead of earning half a cent every week with Faucets, I’m earning a half a cent every. single. day. I was ecstatic. While this was a major ego boost at home, I still felt alone at school. So, I set to work on fixing that issue too. Of course, I couldn’t just try to talk to people and make new friends, I doubt they wanted to chat anyways, so I thought taking to the library computers was a much better solution. How could I make use of these to my Bitcoin advantage? Well, mining again of course.

The More The Merrier

I sat down at the first library computer and looked up ways I could download a miner onto it. But the school’s firewall kept blocking all the sources I used to download the miners! Every failure only encouraged me to search deeper. When I finally successfully downloaded a miner on one of the computers, it was immediately deleted by the school’s security software. I only cried a little. But there had to be a way. I mean, a half a cent a day is nice, but with the nine extra computers in the library, I could be making an entire five! Then, an epiphany struck me. I could download the miner onto a USB thumb drive, so when I plugged it into the library computers, it wouldn’t delete the software; MY PLAN WORKED! I double-clicked on the miner app and it started running all on its own. I literally couldn’t contain myself. I went that entire day with a seriously smug look on my face, and went in every day after that, tediously turning on each computer, plugging in my USB, running the miner, and then signing out of each one. But it was so worth it. The librarian even came up to me one day and thanked me for coming in every morning and turning on the computers, which made me kind of laugh about how dorky I was being, but I didn’t care; I was making 5 cents a day… or so I thought. What I didn’t realize, was that the computers had stopped mining when I signed out. 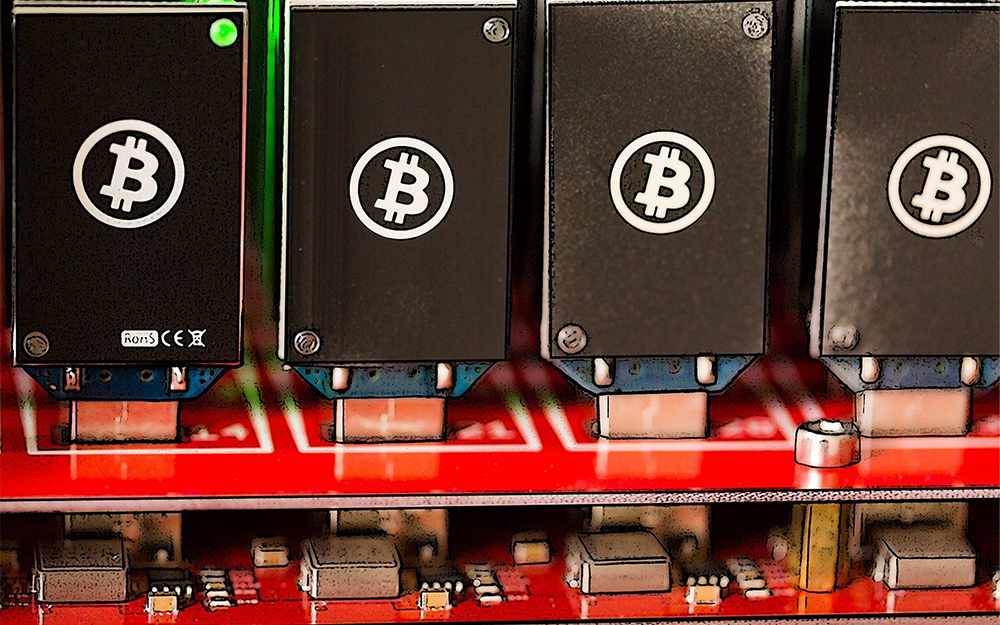 I devised a way I could sign out without quitting any of the processes I was running before that. I could run miners and then do a command which simply exited to the sign-in screen on all the computers. The miners would run all day until they were shut off after school by the librarian. I ran into my room the second I got home and finally saw my processing rate up 1,000 percent. I had won.

Bitcoin saved my Freshman year of high school. I had new confidence, talked to more people, and made some new friends. I didn’t feel so abandoned anymore and grew out of my self-pity. I was even starting to have fun in school. After, I continued with my life feeling just a little higher. The impact of this simple story led me to this for my senior quote, “What seems the smallest of choices often lead down the furthest roads.” I had made the choice to pursue something and stuck with it, and it has changed my life forever. It doesn’t start with something big happening to you, it starts with the small things you work for to get there. 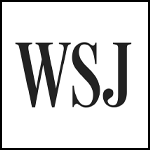 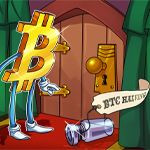 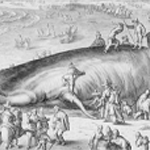 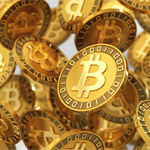 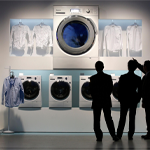 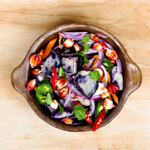